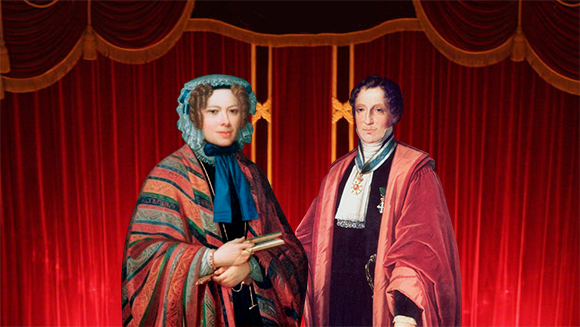 A Married childless couple named Carlo Tancredi and GuilaFalletti Di Barolo who lived in the 19th century, taken up the remarkable work of looking after the less wealthy children who were neglected and marginalized by the Society after the French revolution. A Mayor of Italy then, Carlo Tancredi gave up his wealth for the needy and Guilia, his wife, a lady from a very noble family of Barolo served the women folk in the Prison and sheltered the poor in her own Palace.